Showing posts from October, 2017
Show All

The Woman in the Pyjamas 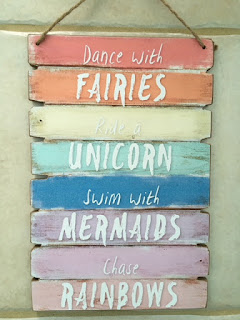 I'm currently writing my third novel, The Woman in the Pyjamas.

When she woke up that morning, she had no idea that today was going to be the day that would change her life.
It was only looking back, that Daisy realised that the day she had locked herself out of her house, still wearing her pyjamas under her clothes, was the day that things had begun to change.
After a life of routine, sensible clothes and with a marriage behind her, 40 year old Daisy knows it's time to start doing things differently. Her daughter is still her priority, but maybe she can start to let her hair down a bit...

Daisy gets up to a few crazy things along the way. I sometimes get asked whether there's anything of me in my characters. Some of the things Daisy gets up to are autobiographical. Some things are exactly as they happened, with others exaggerated or completely made up. I'll leave it to the reader to decide which is which!